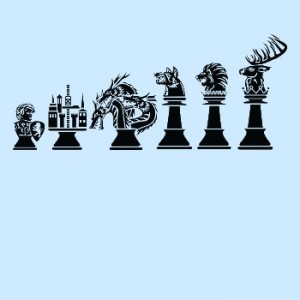 Between Breaking Bad and Game of Thrones, I’ve been watching TV at a rate approaching when I was a teenager. ::sigh::

Peter Dinklage alone makes the whole series worth watching. And, thankfully, they gave him the Emmy already.